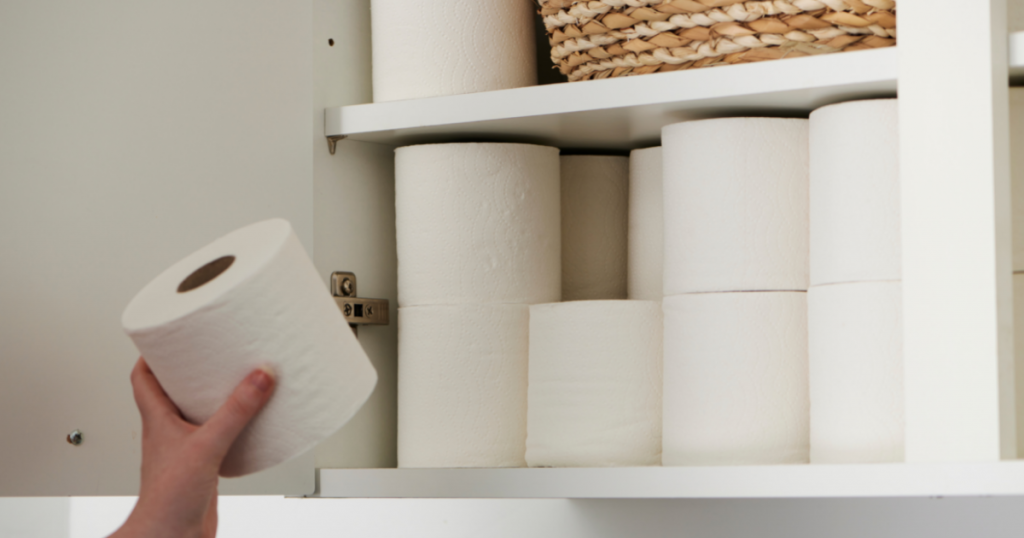 What did we use before toilet paper?

Before toilet paper was wildly available, there were several alternatives used in the bathroom, from sticks to sponges, and even corn husks!

In a full-circle moment, many Brits and Americans used shopping catalogues and newspapers. Although, unlike Feel Good, it wasn’t recycled into a soft, bright, white roll…

The product slogan may have been ‘The greatest necessity of the age’ but that wasn’t the general consensus, with Gayetty labelled a ‘quack’ by some people in the medical community! The paper was treated with aloe, giving it a ‘soothing’ medicated quality.

However, it wasn’t all positive – users could still be caught out by a splinter!

When did we start using toilet paper?

Did you know that the first use of paper for wiping was documented as...

Did you know up to 70% of everyday household waste can be recycled or reused in some way?

We know recycling can be confusing – knowing what you can and can’t recycle,... 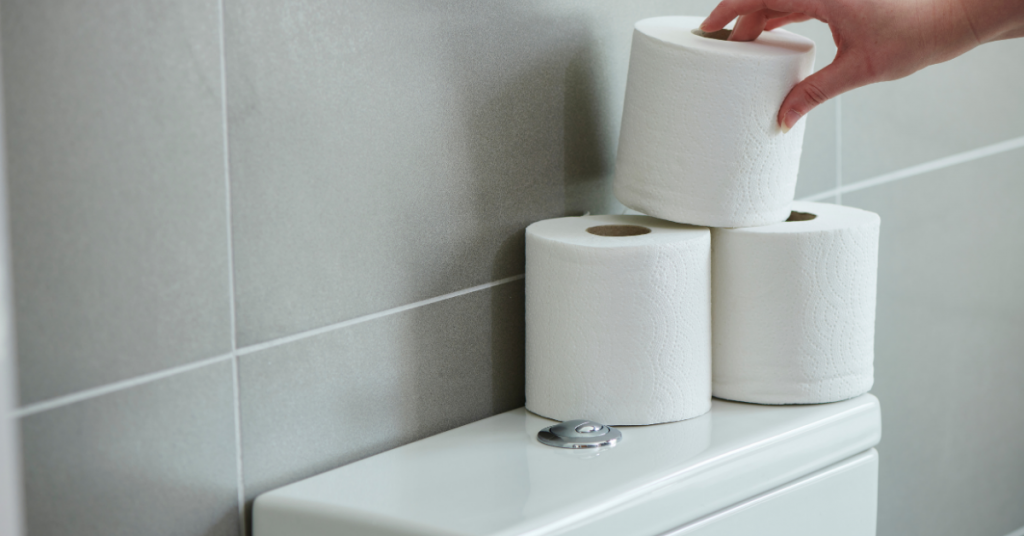 An ode to the strange things found in bathrooms

An ode to the strange things found in bathrooms Your bathroom is a sacred...